Rep. Jones is on the path to become the first openly gay Black member of the Florida Senate

MIAMI-DADE, FL: Florida Representative Shevrin Jones has won the primary to become the Democratic nominee for Florida Senate District 35. He will face a write-in opponent on the November ballot.

“Shevrin Jones has made history tonight. Winning his primary today, he has taken one more step toward that moment in November, when he will be elected the first openly gay Black member of the Florida Senate. Miami-Dade Democrats are proud of the progress this represents and we are proud of Rep. Jones’ advocacy for all Floridians in Tallahassee.” 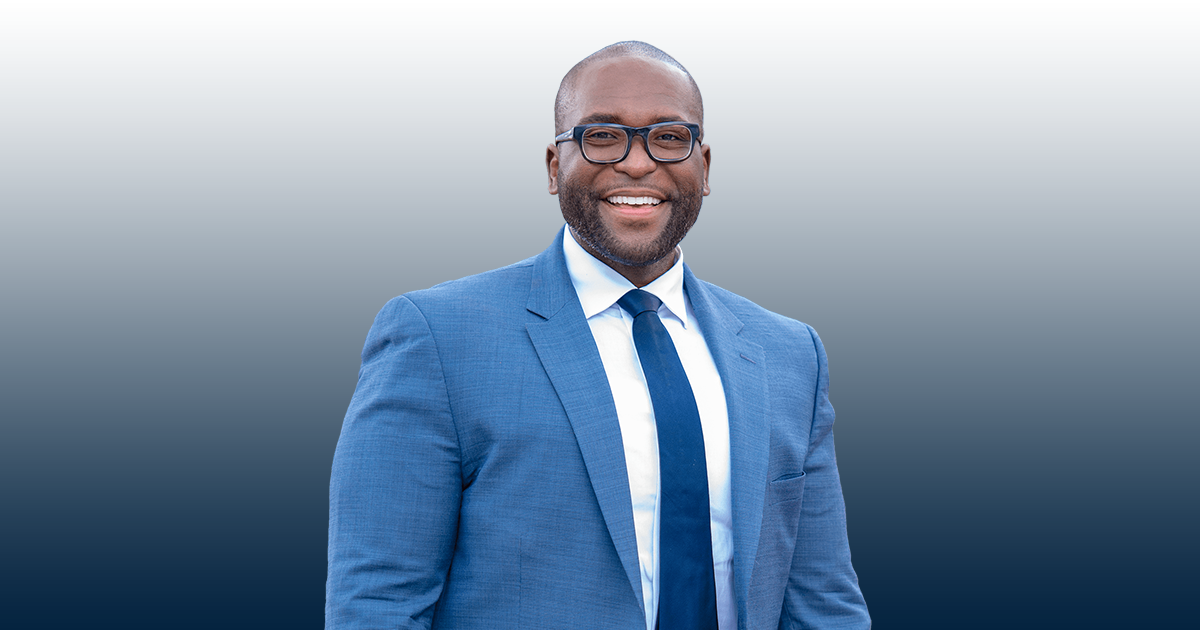 Since 2013, Rep. Jones has fought for the people of Florida House District 101 and passed meaningful legislation despite being a member of the minority party. From advocating and securing funding for youth mentoring, to championing legislation that increases transparency between the public and law enforcement, he is rightfully proud of his record. Born and raised in Miami Gardens, who has called West Park home for nearly two decades, Rep. Jones knows firsthand the challenges that the residents of Senate District 35 face.