Nikki Fried: SB 168 is dangerous for immigrant communities working to build better lives for their families

It’s no secret that I don’t look like, sound like, or walk in the same boots as Florida’s previous Commissioners of Agriculture. As the first woman elected to this position, and as a Democrat of Jewish faith, I grew up in urban South Florida. I don’t come from a farming family — but over the past year that I’ve traveled across Florida, listening to and learning from our farmers and ranchers, I feel like I’ve become part of one.

I’ve gained an appreciation of what agriculture means to our state. It’s honest work. It’s tiring work. And most of the time, it’s thankless work. Behind only tourism, it’s the backbone of Florida’s economy.

I’ve also learned that over 54 percent of Florida’s immigrants work in farming, fishing or forestry. They make up more than 45 percent of the workforce in those industries. And targeting immigrants would create lasting damage to businesses and industries throughout our state’s economy.

As Commissioner, it’s my job to stand up for Florida’s agriculture community. As an elected official, it’s my responsibility to act on behalf of everyone who chooses to seek opportunity in Florida, and call it home. And as a human being, it’s my obligation to recognize injustice whenever I see it. 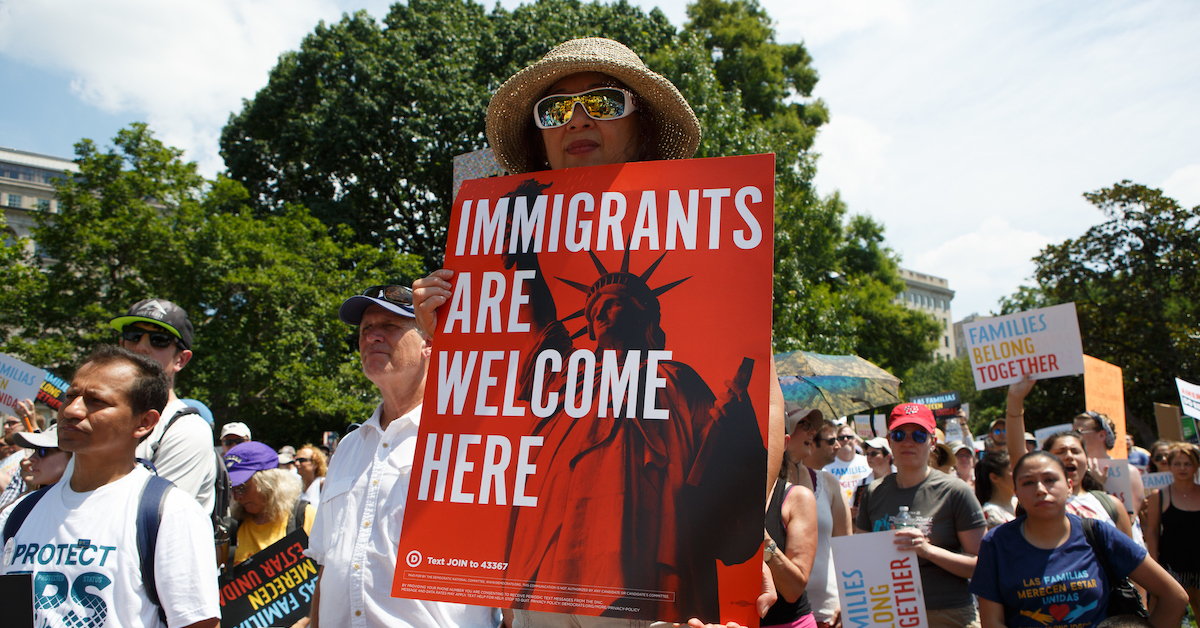 This legislation will target Florida’s already vulnerable immigrant community — both documented and undocumented — and push them into the shadows. It will make the jobs of local law enforcement even more difficult and demanding. It’s destructive to many industries, including agriculture.

This bill would leave many Florida businesses with significant workforce shortages, and place unnecessary burden on an agriculture community still working hard to rebuild from devastating hurricanes in 2017 and 2018.

In case anyone’s forgotten, Florida farmers in 25 counties are still recovering from the destruction of Hurricane Irma, where agricultural damages totaled over $2.5 billion; farmers in the Panhandle are still recovering from Hurricane Michael, which led to $1.3 billion in agriculture losses. These factors, as well as citrus greening threatening our citrus industry, have caused a need for extra labor to increase the rate of recovery and alternative crops as other growing options. 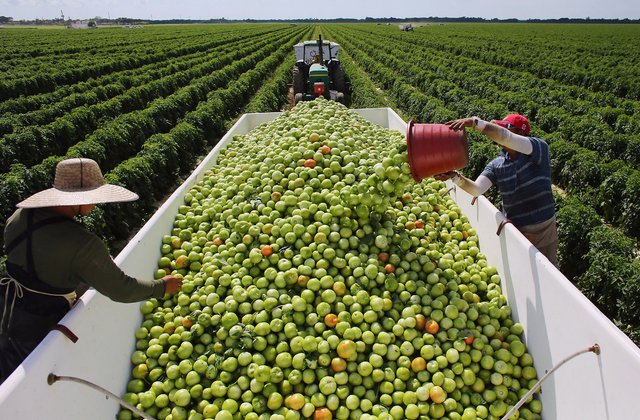 At a time in which we need to support Florida agriculture most, this legislation harms not only people who work hard in agriculture jobs, but also the more than 47,000 commercial farms in Florida that employ them.

The bill also faces this small dilemma: there are no ‘sanctuary cities’ in Florida — and President Donald Trump’s own Justice Department has agreed.

We don’t need divisive rhetoric on the backs of immigrants. And we don’t need the President, as he threatened this week, using ‘sanctuary cities’ as a political tool against his perceived enemies.

What we do need — if we’re serious about putting America and Florida first — is comprehensive reform that fixes our flawed immigration system and allows people coming to pursue the American dream a fair opportunity to do so.

When I raised my right hand on Inauguration Day, I made a promise to defend our Constitution and to look out for the people of this state. That means all the people — women, men, children, seniors, immigrants, everyone with a dream of a brighter tomorrow. 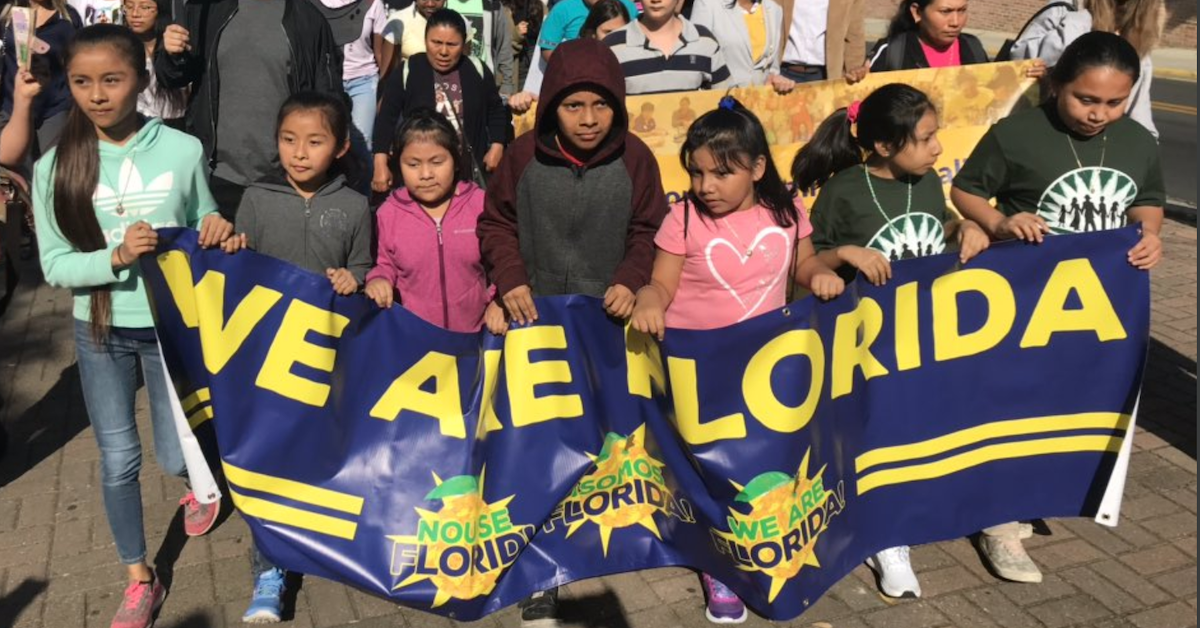 Immigrants, no matter their provenance, are part of the fabric of our society. They are a part of our story. They farm our lands and feed our families.

I sincerely hope that when given the chance, our lawmakers will appeal to humanity, decency, and common sense by voting no on SB 168. We shouldn’t forget that far enough back in our family trees, we all were once immigrants.