The Miami-Dade Democratic Party set records for fundraising and attendance at its annual Blue Gala this weekend, illustrating a new level of energy for Democrats in Florida’s biggest county one year before the presidential election. Presented under the theme, “It’s on Us,” the gala’s keynote speaker was Congressman Hakeem Jeffries and featured Florida Agriculture Commissioner Nikki Fried. Seven community and elected leaders were honored, highlighted by former Miami Dade College president Eduardo Padron receiving the local party's lifetime achievement award. 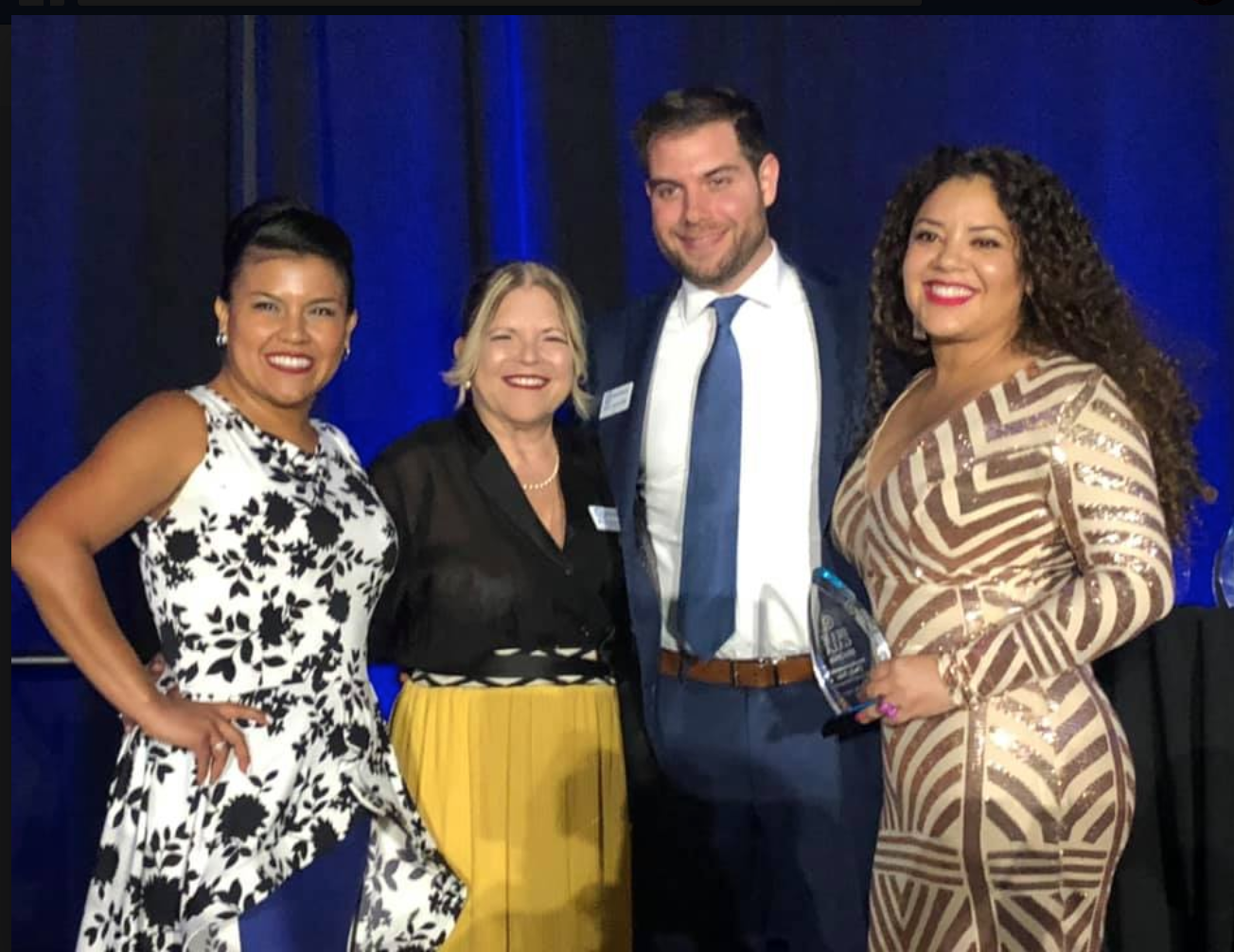 Central to the success of this year’s historic event was the leadership of Matt Haggman, who served as Blue Gala Chair.  Haggman – a former Miami Herald reporter, Knight Foundation Miami Program Director, and candidate for the United States Congress.  Haggman brought his trademark energy and work ethic to bring in both people and resources at an unprecedented level.

“We are facing the most important presidential election of our lives, and Miami-Dade is the biggest county in the biggest swing state in the country” said Matt Haggman. “It’s on us to take hold of our country’s future. On this night, so many did. We are extremely thankful to each person who contributed.”

“We are at a pivotal moment in our country’s history and Miami-Dade is the key to restoring dignity and the rule of law to the White House. Matt brought exactly the level of energy and commitment needed in this moment. The Party is incredibly grateful for his effort and the results it earned,” added Party Chair Steve Simeonidis.

In his remarks, Simeonidis asked the audience to learn about the Democratic candidates running for county mayor and to invest and volunteer for their campaigns. He made it clear that the election for the county’s chief executive was a top priority for the Party and that it would work to ensure the seat is occupied by a Democrat next year.

“This year’s gala not only raised more funds than ever, but included more people than ever,” said Haggman. “That’s critically important. After all, it’s on us. But, to achieve success in the upcoming election, it will require all of us.”

All funds raised from the gala go directly towards these efforts to elect Democrats up and down the ballot, including a Democratic county mayor and a Democrat as President of the United States in 2020.