This change in party rules would allow unaffiliated voters to update their party registration at the polling booth, during early voting or on election day. This change does not require legislative action, as U.S. Supreme Court (Tashjian v. Republican Party) has ruled that political parties have an absolute First Amendment right to decide who can and can’t participate in their primary election.

“In order to win elections, we need to conduct outreach and make inroads with voters not affiliated with a party,” said Miami-Dade Democratic Party Chair Steve Simeonidis. “We need actions, not mere words and there is no stronger action than to welcome their voice in our primaries. Allowing same day party affiliation could lead to a notable increase in 2020 primary election participation.”

“Democrats believe in making voting easier and more accessible, not only when it’s convenient, but always. It’s the right thing to do," said Juan Cuba, former Chair of the Miami-Dade Democratic Party, who was part of the effort to open the Democratic primary.

As a reminder, the 2016 elections in Florida were decided by roughly 100K votes, much less than the combined totals of 3rd party candidates Gary Johnson and Jill Stein. Helping unaffiliated voters choose the Democratic candidate in March can make a big difference come November 2020. 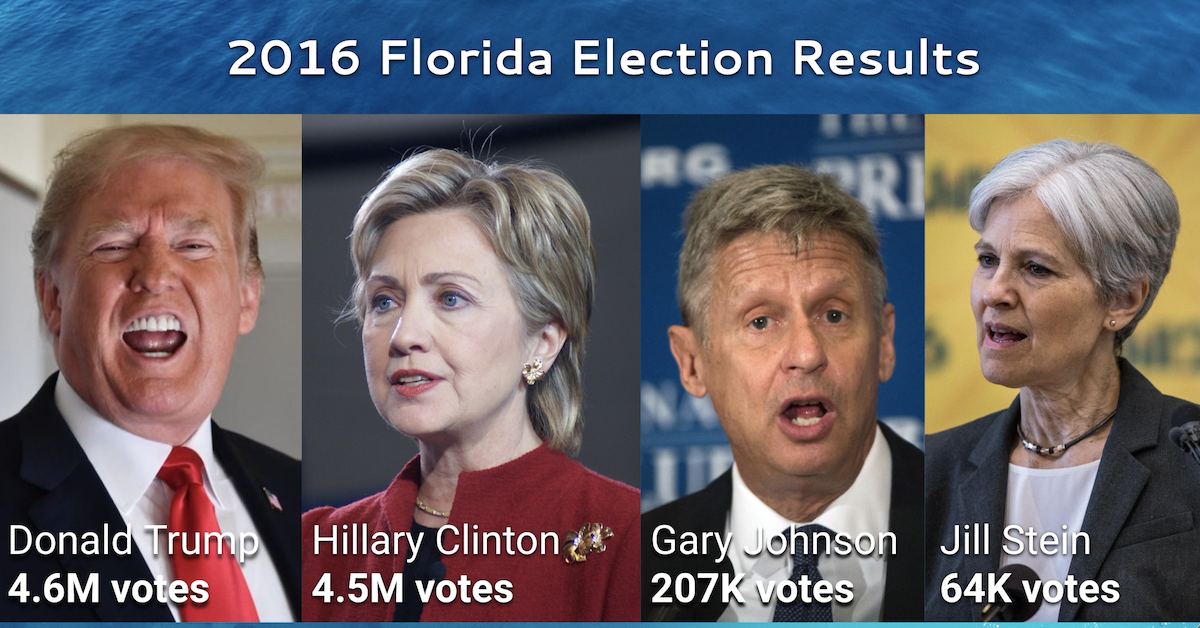 Full text of the resolution

WHEREAS, the Unity Reform Commission of the Democratic National Committee (“DNC”) including Chairman Tom Perez and the Bernie Sanders and Hillary Clinton campaigns, issued its report stating that “it is critical that all eligible persons participate in the electoral process, including the Democratic presidential nominating process”, and that “the party process be improved to ensure maximum participation and Party growth”, and

WHEREAS, the Commission strongly “favor(ed) same-day and automatic voter registration, which includes same-day party switching”, and

WHEREAS, the Commission recommended that the DNC and the Party at all levels SHALL (emphasis added) use all means necessary such as encouraging states to pursue litigation, legislation, and “changing Party rules” to ensure that the above goals be achieved, and

WHEREAS, the Democratic Party stands for inclusion, participation, diversity and progress to the extent that the electoral selection process should fully reflect those values, and

WHEREAS, the U.S. Supreme Court has ruled that political parties have an absolute First Amendment right to decide who can and can’t participate in their primary election.

THEREFORE, BE IT RESOLVED, THAT THE FLORIDA DEMOCRATIC PARTY HEREBY AGREES TO CHANGE ITS RULES TO ALLOW: