A new day for North Miami Beach with Robert Dempster

In a city of more than 40K people, North Miami Beach is poised for further growth. Unfortunately, Republicans have effectively kept progressive voices at bay. Quality of life, safety, economic opportunity, and the environment have not been given the proper prioritization, and it starts from the top. That is why the Miami-Dade Democrats endorse Robert Dempster as the next Mayor of North Miami Beach. 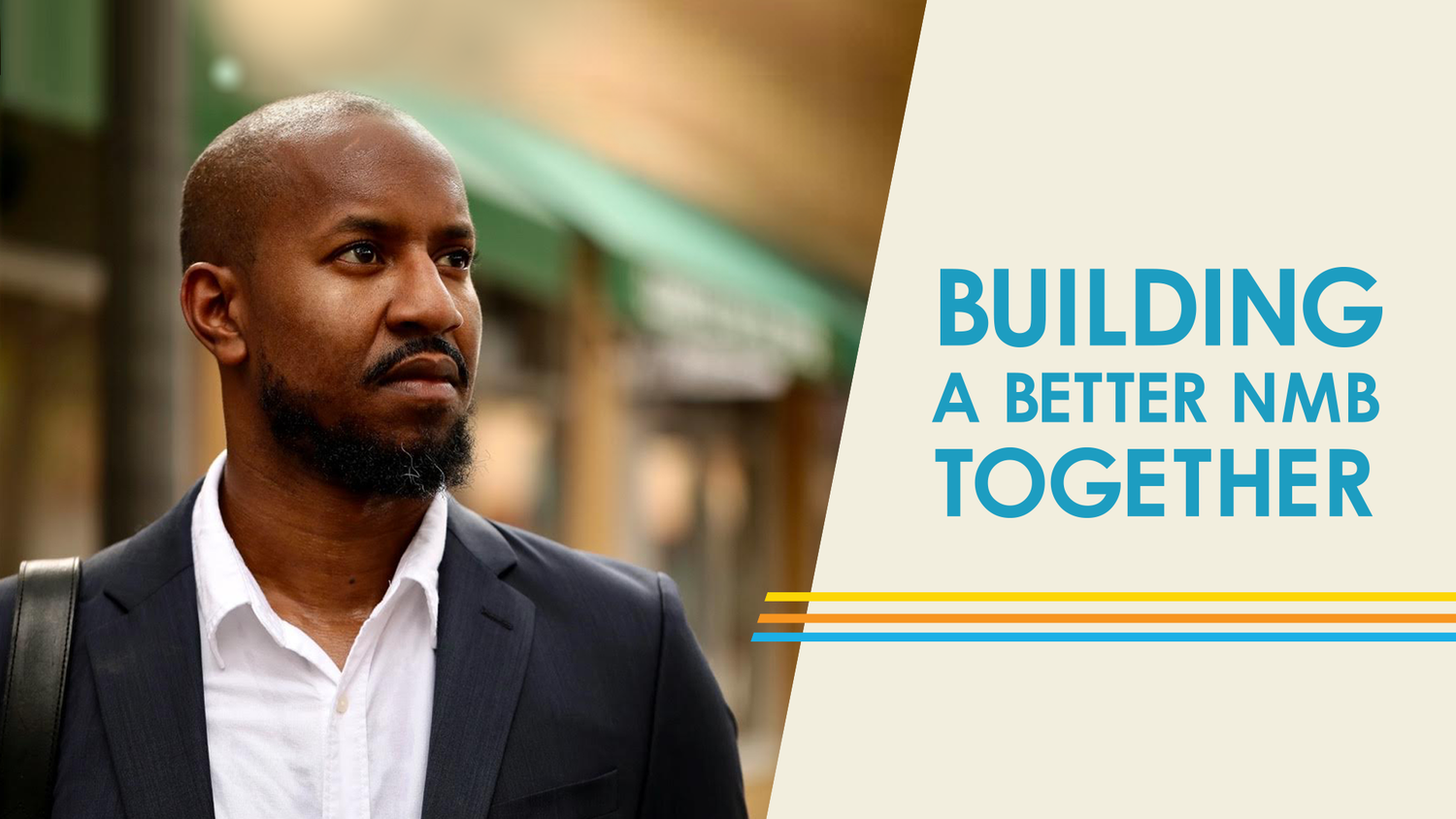 Living in the community for over 20 years, Robert has been active in local politics and has been Communications Chair for the People’s Progressive Caucus of Miami-Dade County. His number one goal is to restore integrity to the City of North Miami Beach’s City Commission and pledges to work every day to earn back the community’s trust. His vision for NMB includes improving police/resident relations, attracting new businesses and visitors, investing in our public spaces, and protecting local habitat.

The future of one of the most up and coming neighborhoods in Miami-Dade is in your hands, but we need more people to pay attention.

Here’s what you can do to help: 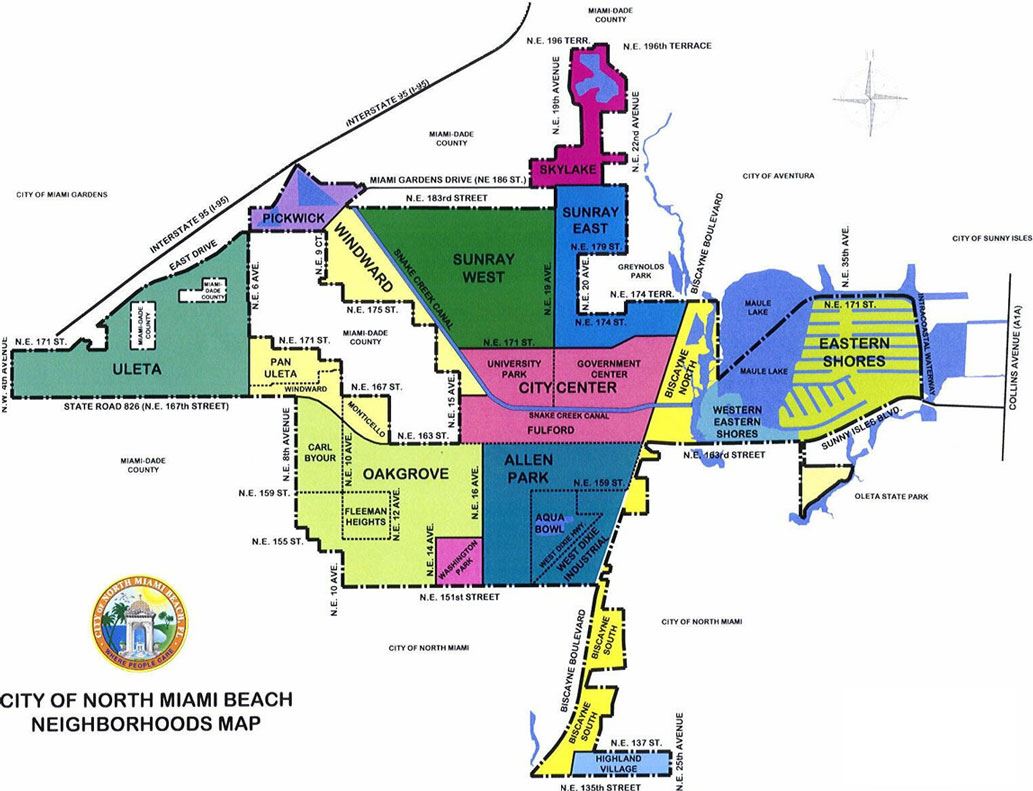