Marisol Zenteno was until recently the chair of the Miami-Dade County Commission on human rights, and is a past president of the League of Women Voters of Miami-Dade County. Zenteno has over fifteen years’ experience appraising properties in Miami-Dade County as a State General Appraiser, and is running on a platform to bring the property appraiser’s office into the twenty-first century with stronger support for its diverse workforce and outreach in multiple languages for the general public they serve. 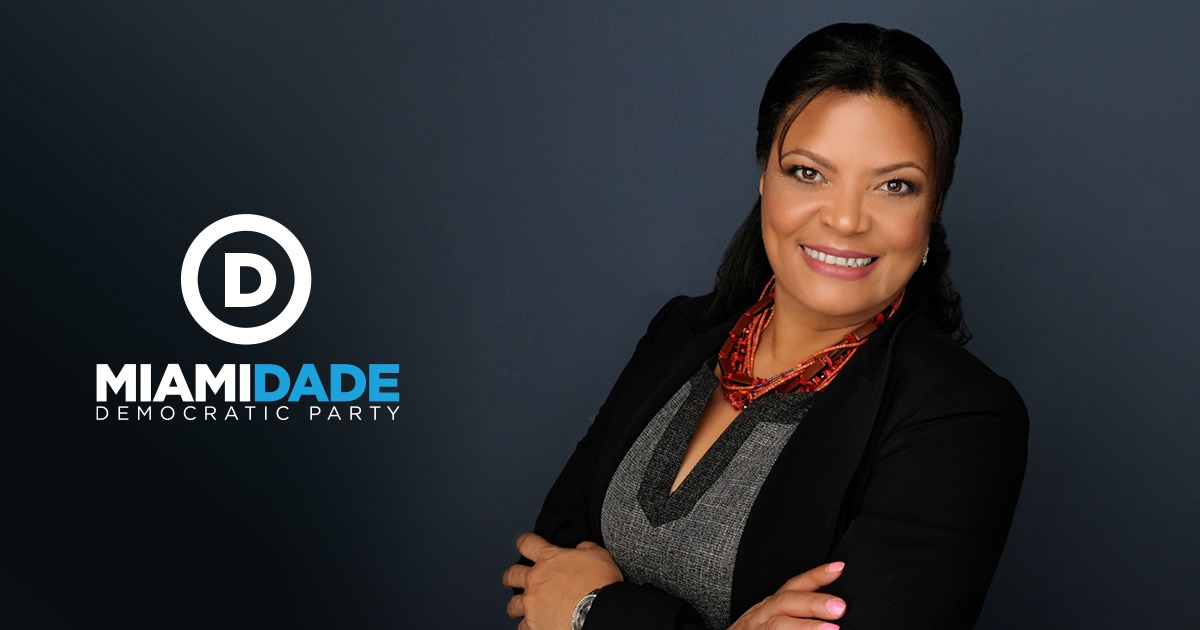 “Marisol Zenteno is exactly the type of accomplished, forward-looking professional we need running the Miami-Dade Office of Property Appraiser,” said Miami-Dade Democratic Party Chair Steve Simeonidis. “As Ms. Zenteno has pointed out, property taxes assessed by the Office of Property Appraiser make up a large portion of our county budget and it is imperative that this office be run in a fair, transparent manner that is accessible to all residents, regardless of the language they speak.”

The endorsement process for the Miami-Dade Property Appraiser originated with an invitation to all registered Democrats in the race to send materials for consideration. The materials submitted highlighted the candidates’ personal backgrounds, experience, and their views on key issues of concern to Democratic Party members, including affordable housing, public transit, combating racism, LGBT rights, women’s rights, environmental concerns, and a living wage. A panel of Democratic Party leaders, facilitated by First Vice Chair Maria-Elena Lopez, then interviewed all candidates, and referred their recommendations to the Democratic Party Steering Committee. These recommendations were in turn approved and referred to the larger Democratic Executive Committee, which voted to support Ms. Zenteno. This county-wide endorsement is part of an unprecedented year-long effort on the part of Miami-Dade Democrats to engage voters, organize, and ultimately defeat the White House occupant in 2020 and elect Democrats up and down the ticket.