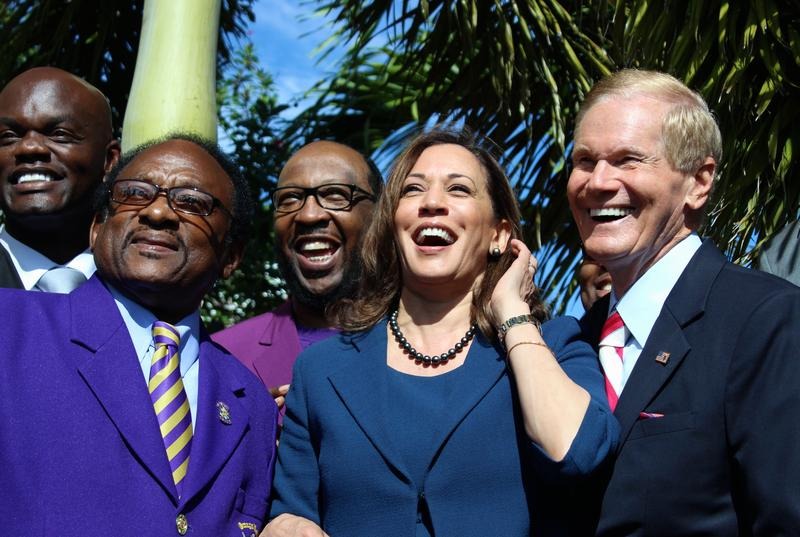 Volunteer with the Miami-Dade Dems to support the Biden-Harris ticket:

Sign up for email updates from the Miami-Dade Dems: