A message from Javier Estevez, regarding his entry into the 2020 race for Florida State House, District 105.

"In 2018, we brought District 105 to the brink of real change and we fought hard.... But we aren't done fighting yet! The legislative session just finished in which Republicans continued their attacks on public education and voting rights. They armed teachers and showed their true feelings about immigrant families. I am excited to announce that I am running for State Representative in District 105."

Javier was born and raised in Miami and is a second generation Cuban American. He has spent most of his young adult life fighting for LGBTQ rights and equality in all its forms. Javier plans on bringing that fighting spirit to Tallahassee to ensure that all people in District 105 and Florida have someone that will truly represent them. 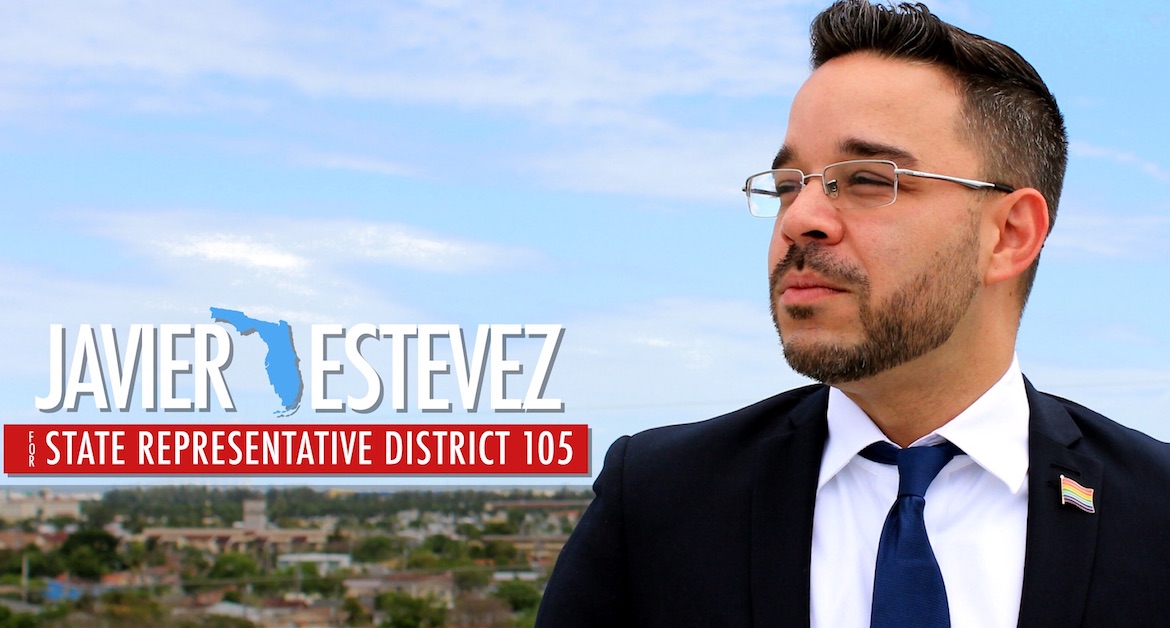 This past year, Javier has served as the Legislative Chair for the Miami-Dade Democratic Party, where he has followed critical bills being debated and helped align action amongst Democrats throughout the county.