The Miami-Dade Democratic Party is based in Miami, Florida . The county party is chaired by Steve Simeonidis (pronounced: Sim-on-uh-dees), who is an attorney himself and former President of the Miami-Dade Young Democrats, as well as a current member of the Florida Democratic Party’s Executive Committee.

Rep. Gaetz is the self entitled “ultimate defender” of President Trump, who abused his position in congress to stymie an official investigation to which his position did not entitle him access.

“Impeachment proceedings are a legal process leading to a trial, and therefore covered by the Florida bar’s rules of conduct,” Simeonidis says. “But Republican Attorney General Bill Barr isn’t going to hold a member of his own party responsible. So we must appeal to our state’s institutions to restrain this rogue lawyer who obstructed the impeachment process twice, and generally treats the powers of his elected office like a personal plaything.”

“Both intrusions are improper, unprofessional and unethical and were meant only to feed Gaetz’s unjustifiably large ego and penchant for grandstanding,” reads the bar complaint. “These instances were in direct violation of operative rules contained in the 116th Congress Regulations for Use of Deposition Authority.” 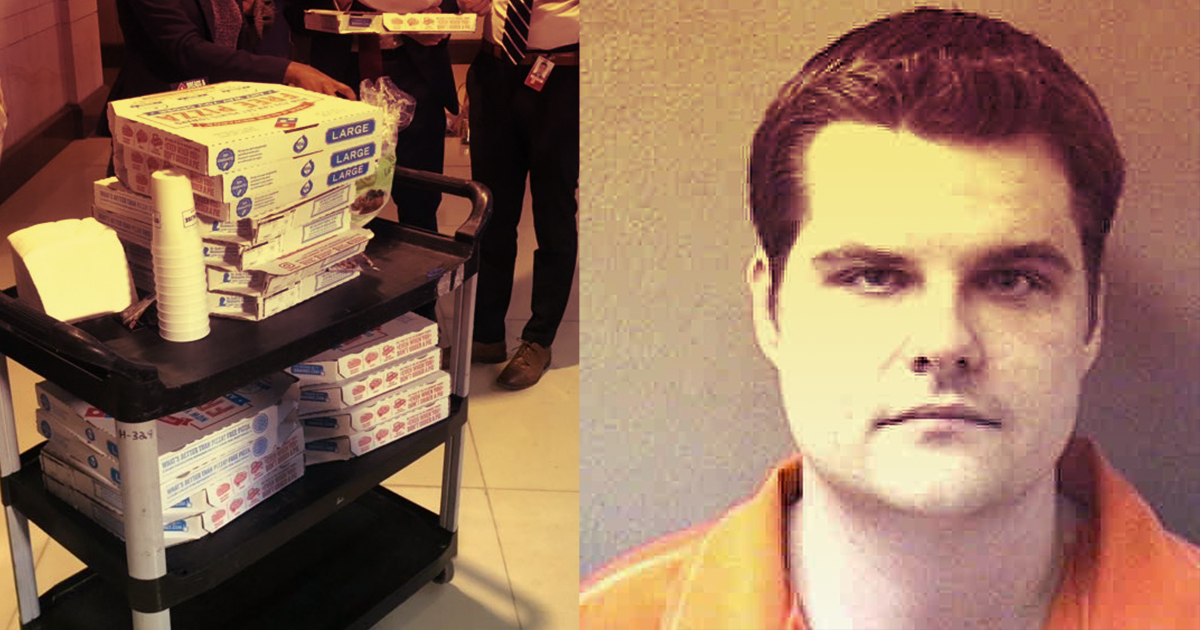