The Florida Democratic Party ​has a record number of candidates running for ​the State Legislature in 2018 -- with strong candidates contesting every State Senate seat and more than 100 House Districts being challenged​ by quality Democrats who are presenting an alternative to 20 years of GOP rule in the state of Florida. ​

The announcement represents an unprecedented energy and enthusiasm from Democrats all across the state, ​with candidates running in many districts that haven't had Democratic candidates in over a decade.

“From the Gubernatorial race, to State House and Senate, to county commissioners and mayors, we have the most qualified, committed, and exciting group of candidates we have ever seen," said FDP Chair Terrie Rizzo.

"We have a record number of people who have stepped up to run, and what this shows us is that no GOP seat is safe. After nearly 20-years of all Republican-rule, Floridians are fed-up with economic policies that don't benefit working families, they are tired of their children's education being short-changed, and they are tired of leaders who have failed to take action on everything from gun violence prevention, to climate change."

There is a record 82 women running as Democrats in Florida Legislative races, and dozens more running on the municipal level.

"Women will be the difference in 2018, I do truly believe that," said FDP Chair Terrie Rizzo, "They ​are instrumental to the success of the Democratic Party, and they feel more empowered than ever to take their future into their own hands by running for office."

There are currently 16 Democrats among the 40 state senators. By winning five additional seats this November, Democrats can regain a majority in the Florida Senate.

Democrats who qualified for State Senate races from Miami-Dade County 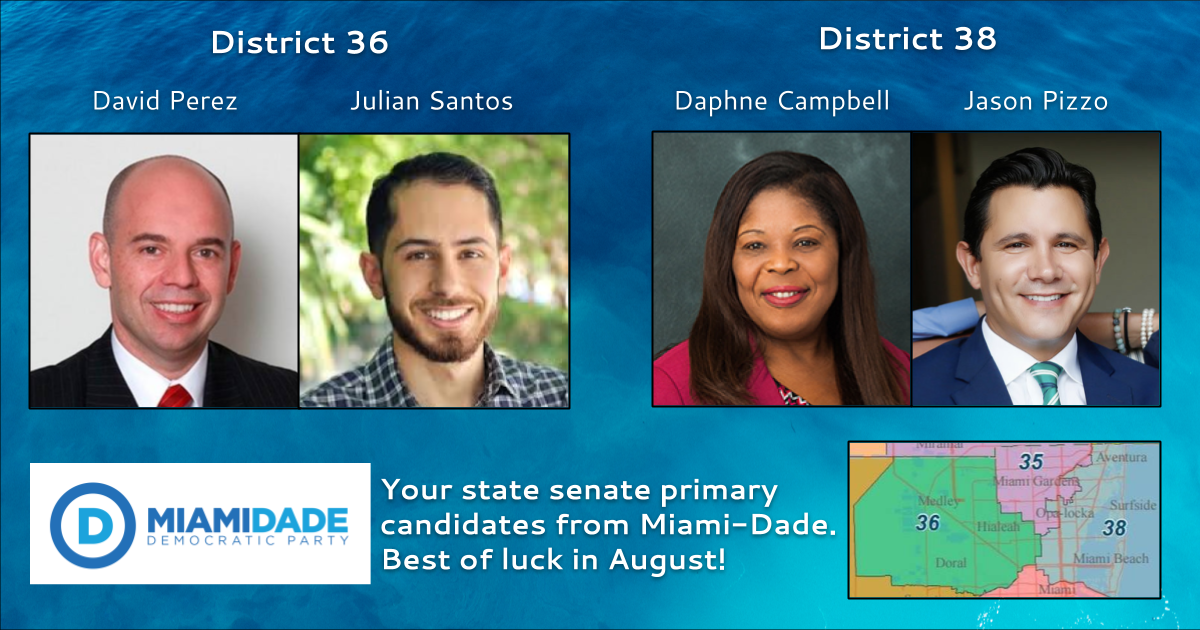 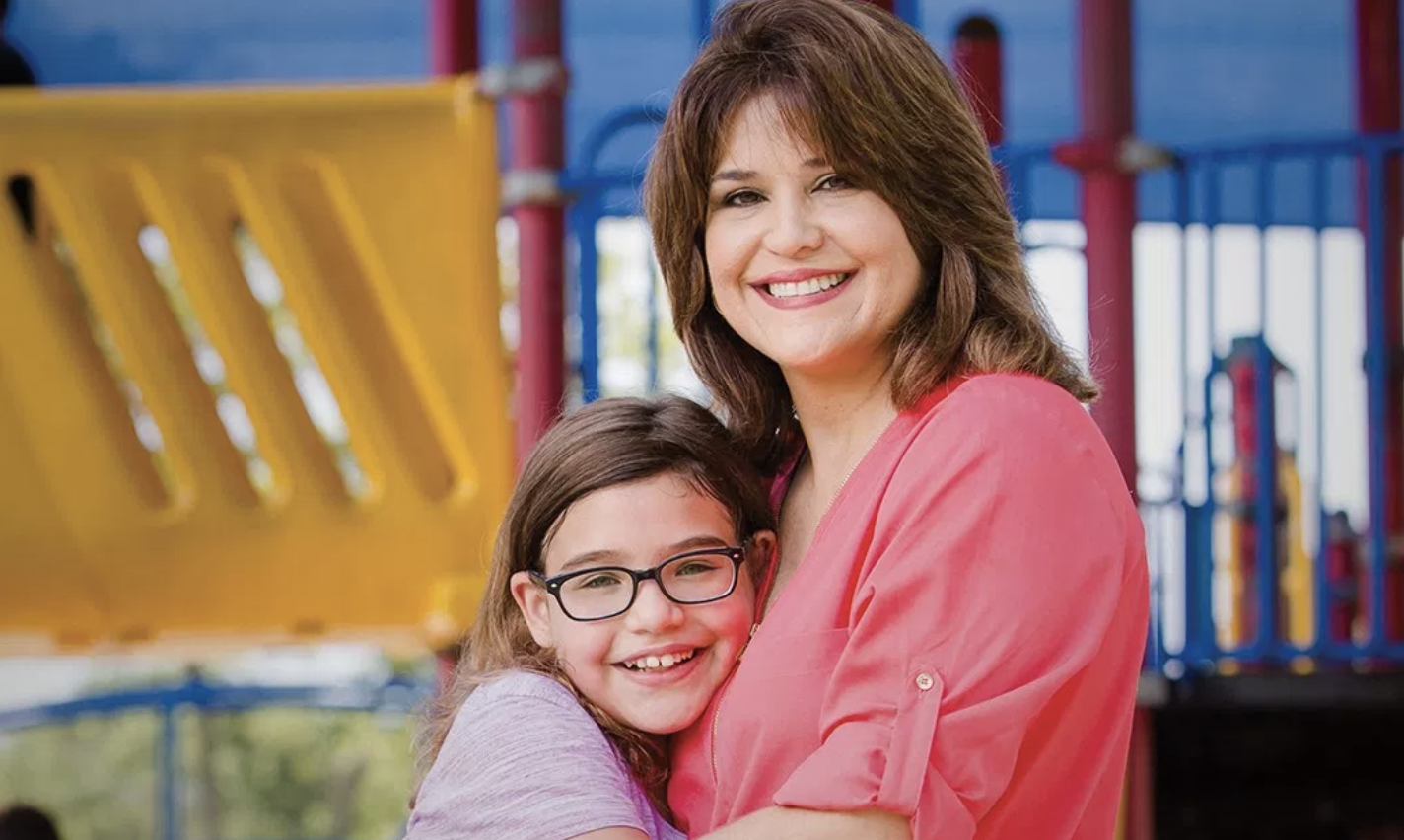 Democrats who qualified for State Senate races from throughout Florida