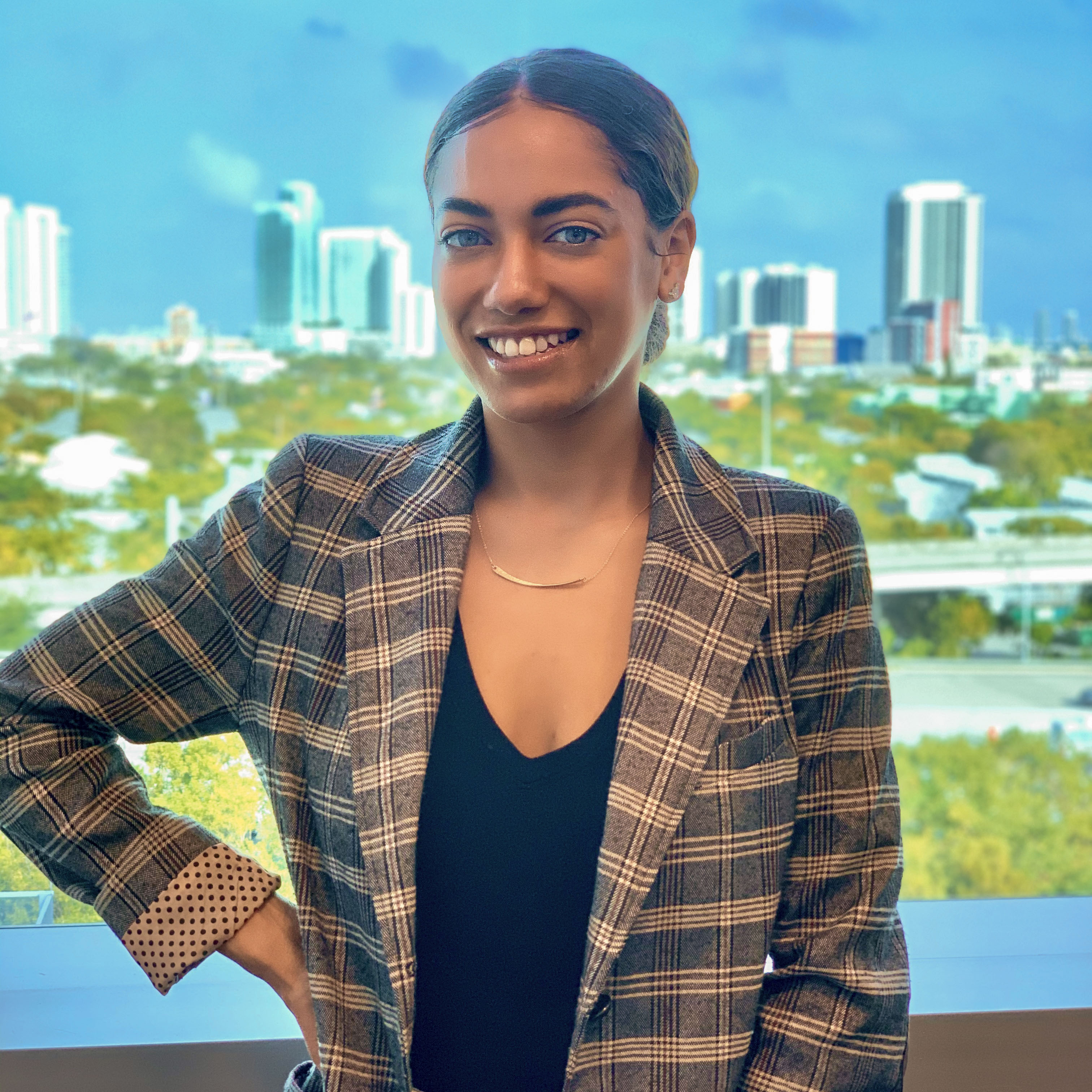 An organizing director for several Florida campaigns, Sepulveda grew up in Homestead, Florida before receiving a bachelor of liberal arts degree from the University of Texas at San Antonio. Returning to South Florida, she worked as the Organizing Director for Engage Miami where she coordinated voter registration and get out the vote efforts at college campuses and universities throughout Miami for several national, state and local elections.

She then went on to work for several national voter turnout nonprofits with the Movement Voter Project, Vote Mob, and the Florida Student Power Network, where she managed and supported civic engagement and voter turnout plans for several partners across 32 different states, including Florida.

Miami-Dade Democratic Party Chair Steve Simeonidis stated, “I’m incredibly excited that Ariel has joined our team. With her experience, she is going to be an immediate asset to all progressive campaigns in our county.”

"The key to success in 2020 for Democrats running up and down the ballot, will be our ground game in communities," said Sepulveda. "I am thrilled to work with the Miami-Dade Democratic Party and community leaders to turn out voters across the county in our August primary and general election in November.”