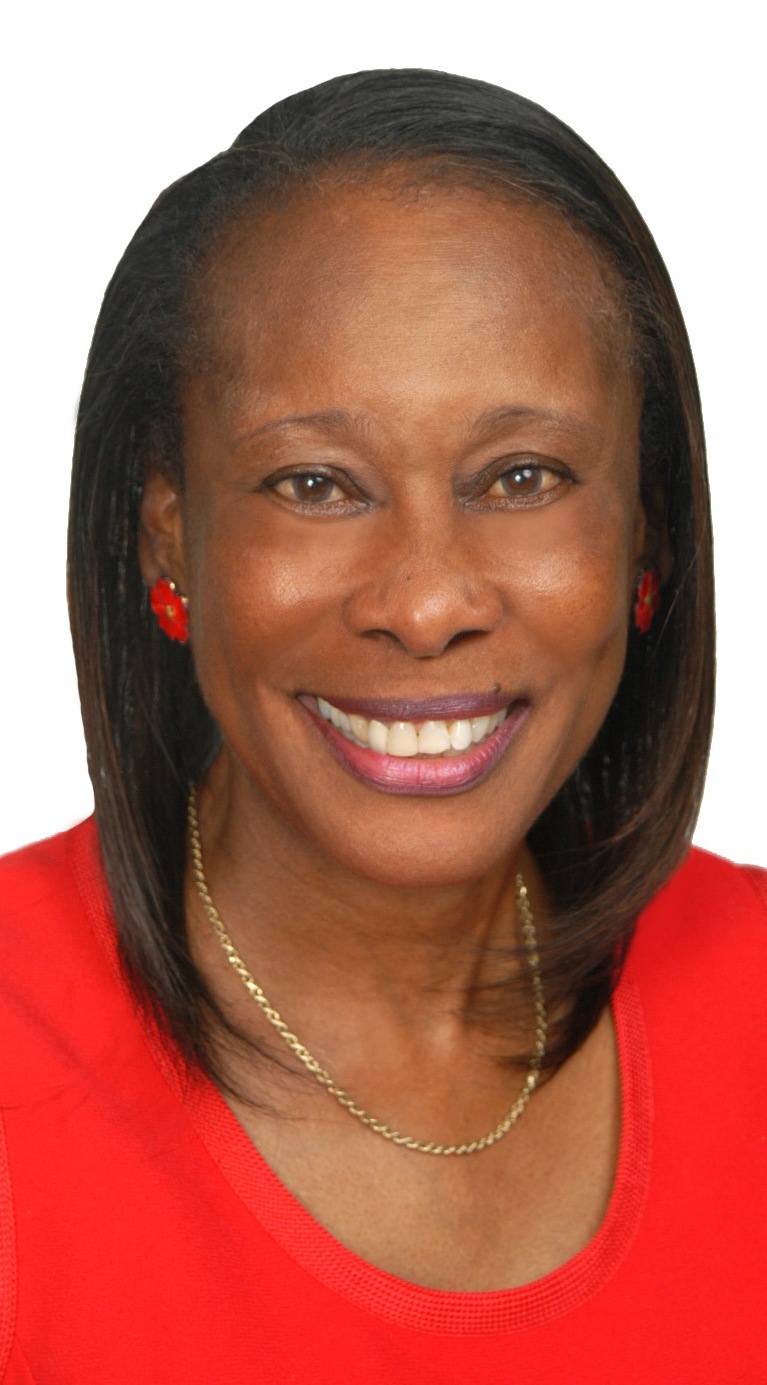 The organization encourages active involvement of women officials in the policy-making process and programs concerned with municipal government or importance to women.

"Her compassionate, dedicated, and still humble spirit is a source of inspiration to all women elected to municipal government," Felicia M. Brunson, current president of WEMG and Vice Mayor of the City of West Park, said of Representative Pritchett.