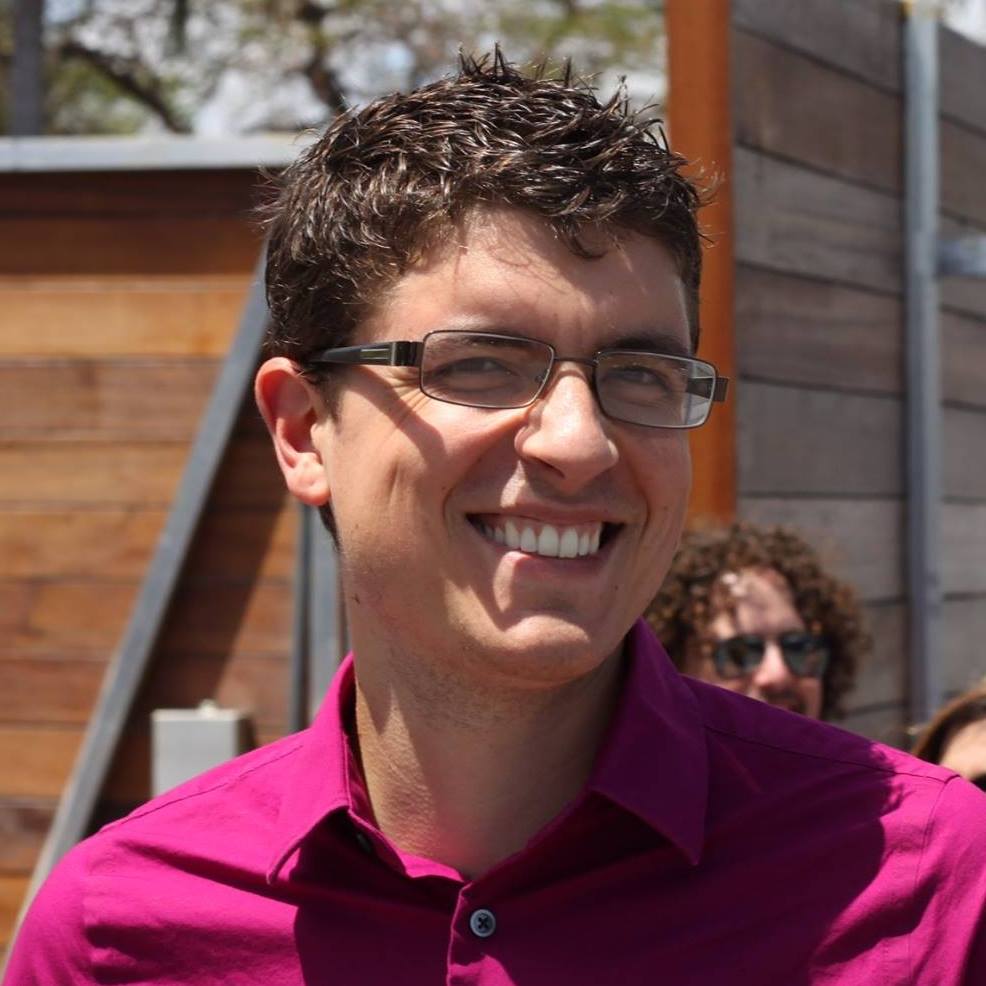 A former teacher and instructional coach at Homestead Senior High School, Bos-Lun went on to receive a Master’s Degree from Harvard University before returning to Miami and recruiting top Florida college graduates to teach in low-income public schools through Teach For America.  He stepped down as Chair of Engage Miami, a nonpartisan youth voter registration and civic education organization, in order to take the Executive Director role. He has been broadly involved in issues affecting Miami-Dade County since 2012; SAVE recognized him as a Luminary of Equality in 2014 for his work on behalf of LGBT youth and all of Miami’s youth.  Bos-Lun also serves on the Advisory Committee of the Nyah Project, supporting Miami public school students on their path to college through travel, and as an appointed advisor to the Miami Beach Commission on LGBT issues.

Politically, Bos-Lun served as the Executive Vice President of the Miami-Dade Young Democrats and on the Boards of the Miami Beach Democratic Club and New Leaders Council.

Miami-Dade Democratic Party Chair, Steve Simeonidis stated “Our leadership team is justifiably elated to welcome Aaron. His broad experience will act as a significant asset to further our mission of electing Democrats up and down the ballot.”

“Miami is home, and I am extremely excited to step into the Executive Director role” Bos-Lun said.  “2020 is going to be the most important election of our lifetimes and what happens in Miami-Dade will likely swing Florida and, in turn, the country.  In Miami-Dade we’re going to focus on supporting leaders that believe in issues like access to affordable healthcare, compassionate immigration reform, and a great public education.  We’re better than these last few years under Donald Trump.”