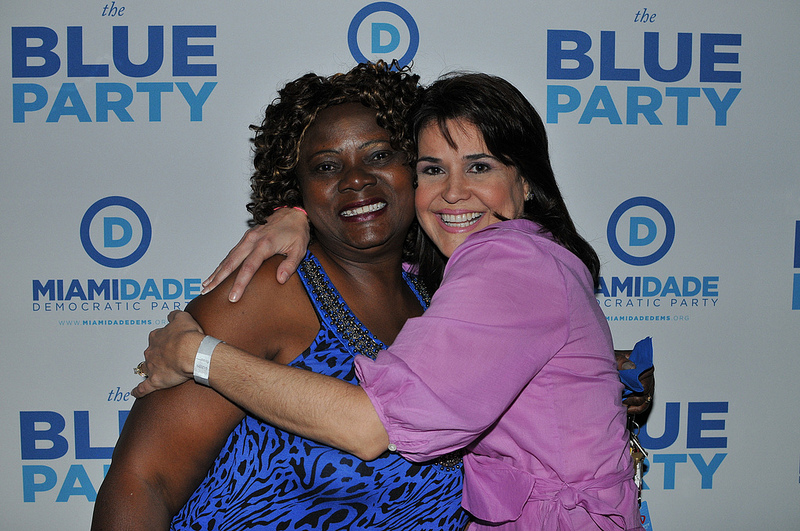 The first-ever Blue Party to celebrate Miami's birthday hosted by the Miami-Dade Democrats & Miami-Dade Young Democrats was a hit!

Held Friday, July 26th at Avenue D downtown — named for the original name of S. Miami Ave — the party brought together 250 members of Miami's progressive community and elected officials to celebrate the city's 117th birthday. "The Blue Party was a tremendous success," said Juan Cuba, executive director of the Miami-Dade Democratic Party. "There was a ton of energy in the room, and a lot of people looking to make an impact on our city."

The deadline to become a delegate to the 2013 Democratic State Convention is Monday, August 5th - only a few days away. The convention brings together activists, operatives, candidates, and elected officials from across Florida every two years to decide the future of the State Democratic Party.

The 2013 State Convention is the place to be for Democratic party politics in Florida. We plan on sending the largest delegation of Miami Democrats ever to a State Convention. Together, we will let the rest of Florida know that Miami-Dade is the key to victory in 2014.

This year's convention is being held at Disney's Yacht Club Resort in Orlando from Friday, Oct 25 through Sunday, Oct 27.

In 2013, several hundred young progressives will come together to wish Miami a happy birthday and celebrate another amazing year in paradise (while we're still above water). Join the Miami-Dade Democrats & Miami-Dade Young Dems on Friday, July 26th for: 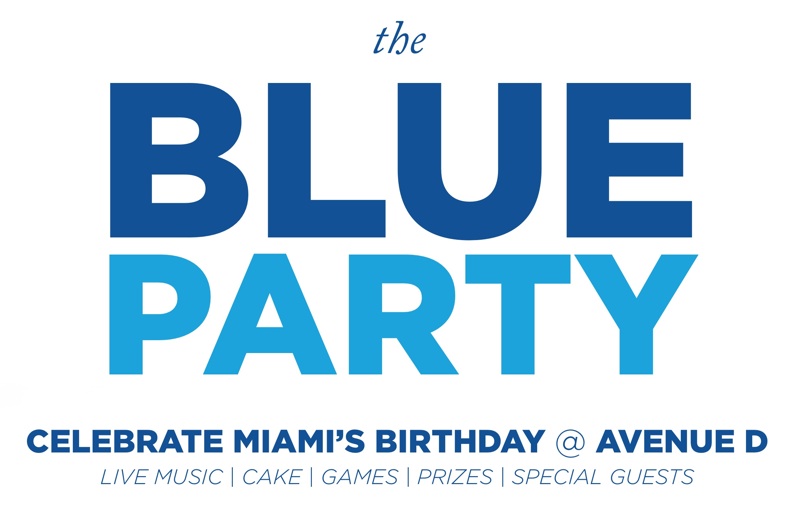 Miami Dems Call on Congress to Protect the Right to Vote

Press Release: Miami Dems Call on Congress to Protect the Right to Vote

In a startling setback for civil and voting rights in the U.S., conservative justices on the Supreme Court today struck down the core of the Voting Rights Act – a law that for decades has protected the vote for millions living in states with a history of voter suppression.

This week, Governor Rick Scott vetoed a bill that would have allowed the children of immigrants who are not U.S. citizens to use a use a new federal form to obtain temporary Florida driver licenses. Only two Florida lawmakers voted against the bill, which passed the state Senate unanimously.