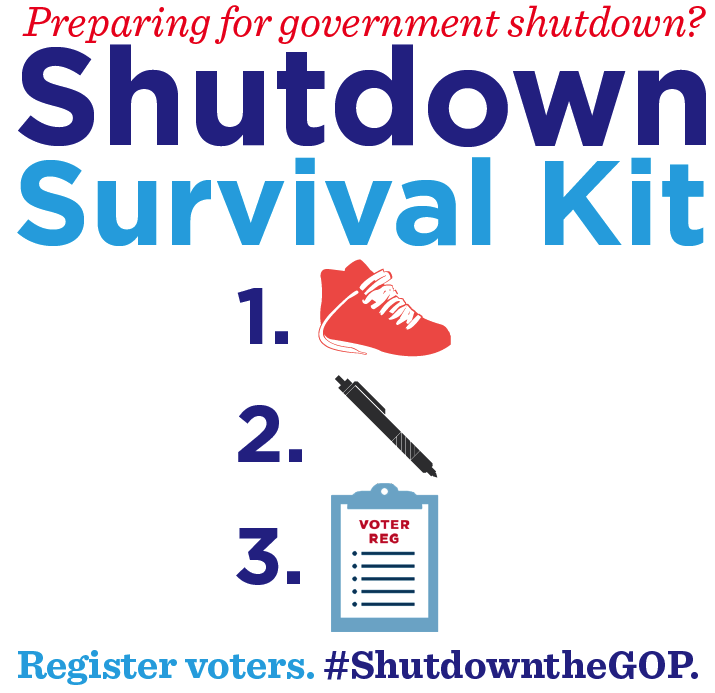 Last week the GOP had the gall to release this outrageous video "celebrating" Hispanic Heritage Month.

The video features Speaker John Boehner and a string of Republicans paying hollow lip services to the contributions of Hispanics to this country. Meanwhile, those same Republican "leaders" are holding the economy hostage over Obamacare — when 15 million Hispanics in this country are uninsured — gutting SNAP benefits for millions of low-income families, and continuing to derail comprehensive immigration reform.

Watch our video responding to the GOP. (Click here to see the video in Spanish.)

The planning department is in charge of providing strategic solutions to help residents find insurance and planning for changes in health care. Currently 800,000 residents of Miami-Dade, or a third of our population, lack any health insurance.

By slashing the department from the budget, Mayor Gimenez follows the lead of Governor Rick Scott and tea party Republicans to sabotage the Affordable Care Act and prevent low-income Americans from accessing life-saving, affordable health coverage.