This resolution was informed by the March 30th ruling by administrative law judge Suzanne Van Wyk in favor on a lawsuit brought against the county by petitioners from the ‘Hold the Line’ coalition.The petitioners alleged that the plan amendment was not in compliance with Florida Statute governing comprehensive master plans, and Judge Suzanne Van Wyk agreed, finding that the 836 toll road extension project is inconsistent with the County’s Comprehensive Development Master Plan. Her ruling further found that Miami-Dade County is not “in compliance” with Florida law.

“We call on the Miami-Dade County Commission to stop throwing good money after bad,” stated Zac Cosner, president of the Miami-Dade Democratic Environmental Caucus, which drafted the resolution passed at Monday’s meeting. “One of the most critical findings of fact which emerged during the trial, is that this road will not even prove effective at solving the traffic congestion problems. Better alternatives exist. The County may well choose to continue spending much-needed resources pursuing the approval of the SR 836 extension project and an appeal of the administrative law judge’s ruling, but why? Continuing to spend resources on the pursuit of this faulty project would prevent funds from going to more worthy causes and programs, including mass transit, affordable housing, the protection of our agricultural sector, addressing environmental imperatives, and the recovery from the current epidemic.” 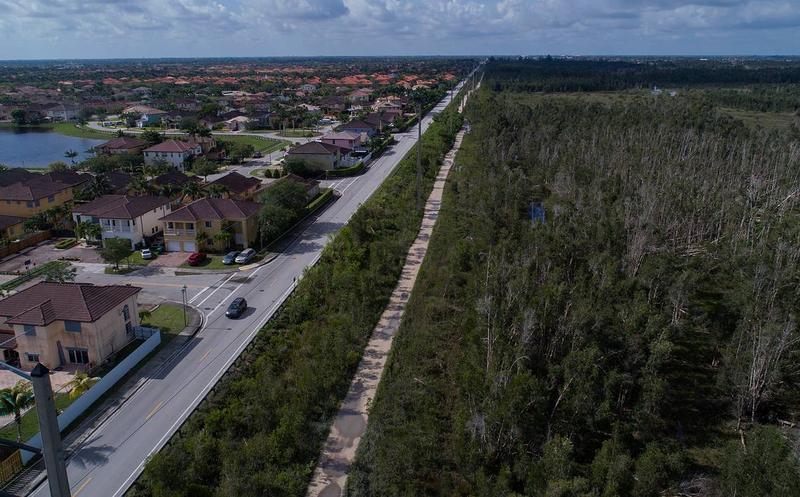