Miami, FL: The Miami-Dade Democratic Party announced that Christopher Richmond would assume the role of Executive Director today. Richmond has served as the Digital and Development Director for the Party since the end of January. Before that, he served as the Communications Chair for the Miami Beach Democratic Club and has been a field organizer and canvasser for multiple presidential campaigns. 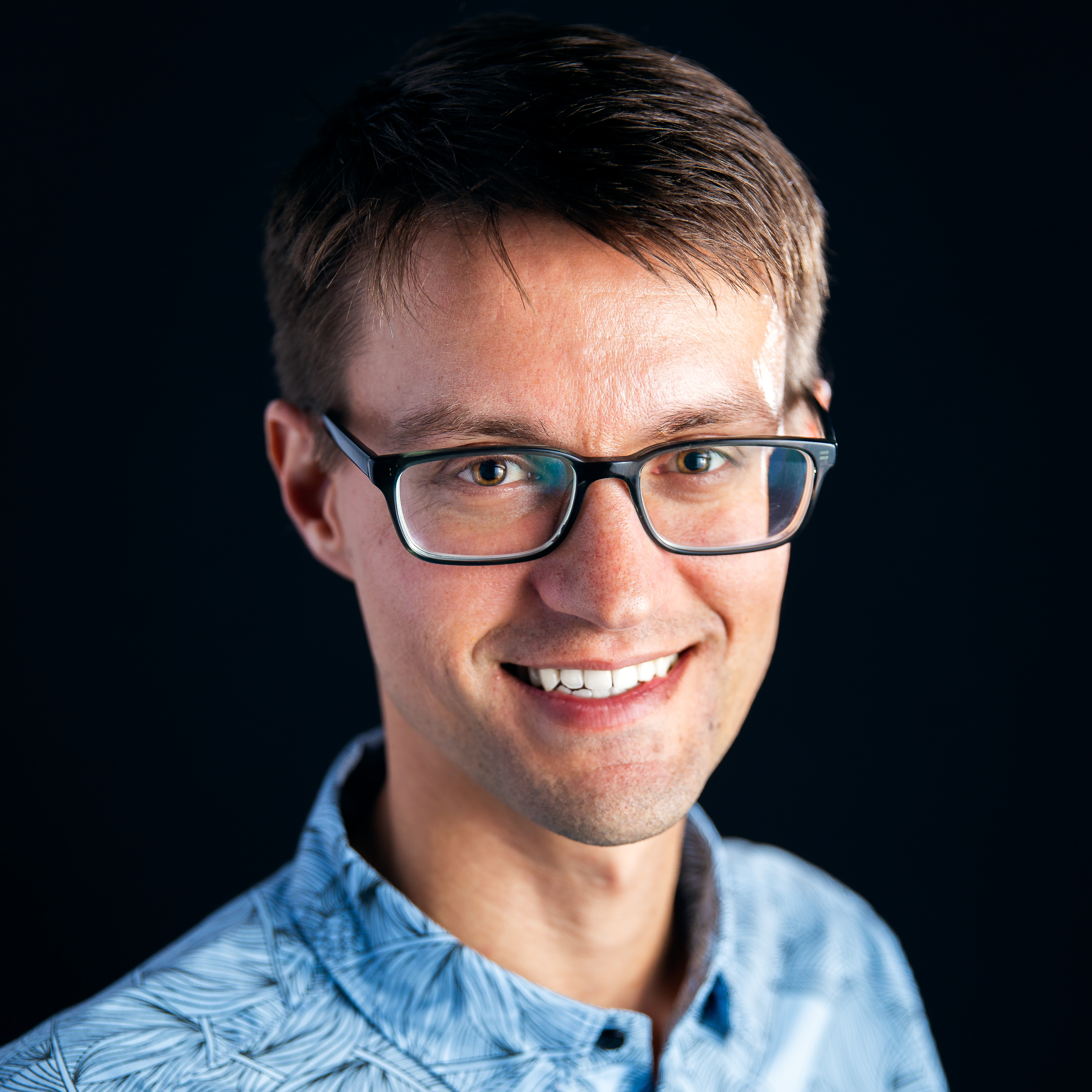 Since January, Richmond has overseen a growing staff, including the hiring of a Field Director and several Field Organizers. As Digital & Development Director during a turbulent four months, he has worked with the field team to transition from in-person organizing to a largely online digital organizing effort consisting of phone banking, texting, digital advertising and a large postcard writing program carried out by an army of dedicated volunteers. He’s led a large-scale digital program advocating for Democrats to sign up for Vote By Mail at www.VoteFromHome.miami.

“I’m thrilled to take on this new role with the Miami-Dade Democratic Party,” Richmond said. “My focus will remain the same: to organize voters in the most populous county in the most important swing state in the country to turn out and vote for Democrats at the municipal, county, state and Federal level. If we stay focused, if we get off the sidelines and work to make sure everybody feels empowered to make change in their communities, their state and their country, there’s nothing we can’t do.”

“This is make or break time for our country. The next six months will be the most crucial in living memory,” Miami-Dade Democratic Party Chair Steve Simeonidis said. “Our country needs people to rise to the level of the moment, and Christopher has done just that. Digital organizing has never been so critical and he has the drive and skillset to execute our mission of electing a Democratic county mayor and delivering Miami-Dade to Biden by a 2-1 margin.” Simeonidis added.

The November election is just around the corner. Make sure you're registered to vote, and sign up for your Vote-By-Mail ballot here. Check out virtual events where you can contribute your time to helping Democrats win