“You would think that after Pulse and Parkland, those who attended this event would be shocked and appalled by the suggestion of the President of the United States committing a mass shooting. Instead, they decided to take selfies and made no mention of what we all know they saw” said Executive Director Aaron Bos-Lun. 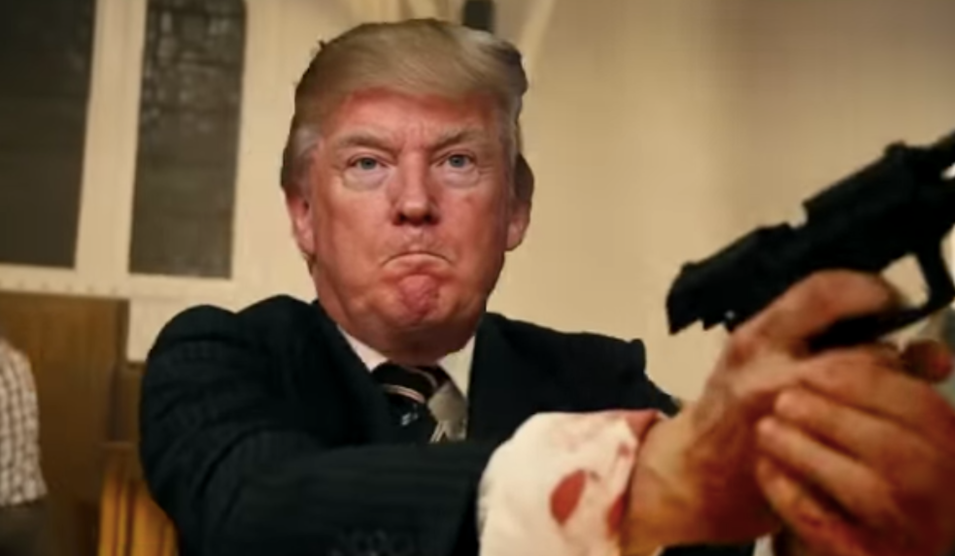 Party Chair Steve Simeonidis stated, “While we are disappointed, we are certainly not surprised.  The people of our County deserve better than this.  Sen. Manny Diaz Jr., Rep. Ana Maria Rodriguez and Miami Lakes Vice Mayor Nelson Rodriguez need to denounce this now.”

At release time, it was confirmed that at least three Miami Republican elected officials – Manny Diaz Jr, Ana-Maria Rodriguez, and Nelson Rodriguez – were in attendance at Donald Trump’s Doral Property.  For Ana-Maria Rodriguez this echoes earlier this year when she participated in a fundraiser headlined by noted anti-immigrant hate group FAIR. Lt. Governor Jeanette Nunez also participated alongside FAIR at that event. 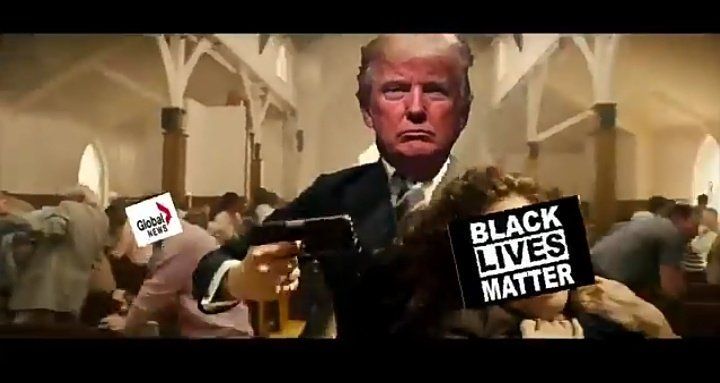 This is the latest development in a series of Donald Trump normalizing political violence.  Last fall, a man in South Florida sent pipe bombs in the mail to high profile Democrats and cited President Trump as his inspiration.

So far in 2019, there have been 334 mass shootings in the United States, with 1,684 victims killed or injured.   Multiple perpetrators of mass shootings have similarly cited President Trump as their inspiration, including most recently in El Paso, TX, in a mass shooting targeting Mexican-American immigrants.