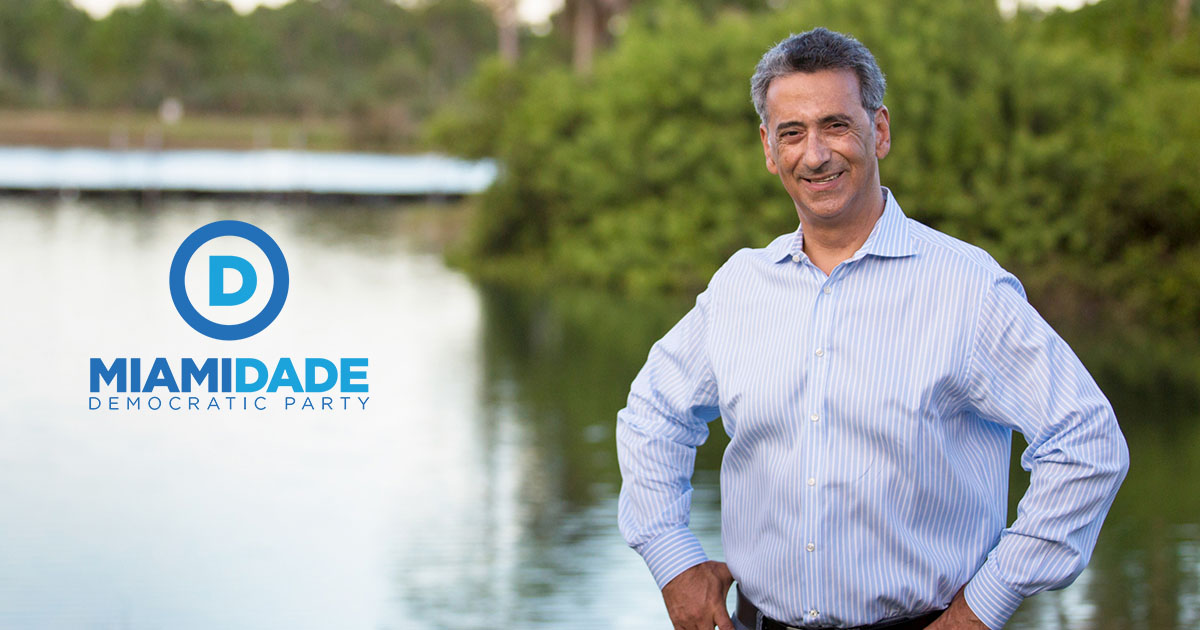 “Rep. Asencio is exactly the type of bold leader we need serving on the Board of County Commissioners,” said Miami-Dade Democratic Party Chair Steve Simeonidis. “Western Dade deserves someone working for them in County government who will confront the threat of coronavirus head-on and push for better testing, better contact tracing and better guidelines so businesses aren’t operating in an atmosphere of uncertainty. That’s exactly the type of leadership we can expect from Robert Asencio.”

The endorsement process for the Miami-Dade Board of County Commissioners, District 11 seat originated with an invitation to all registered Democrats in the race to send materials for consideration. The materials submitted highlighted the candidates’ personal backgrounds, experience, and their views on key issues of concern to Democratic Party members, including affordable housing, public transit, combating racism, LGBT rights, women’s rights, environmental concerns, and a living wage. A panel of Democratic Party leaders, facilitated by First Vice Chair Maria-Elena Lopez, then interviewed all candidates, and referred their recommendations to the Democratic Party Steering Committee. These recommendations were in turn approved by a supermajority of the Steering Committee and referred to the larger Democratic Executive Committee, which voted to support Rep. Asencio. This county-wide endorsement is part of an unprecedented year-long effort on the part of Miami-Dade Democrats to engage voters, organize, and ultimately defeat the White House occupant in 2020 and elect Democrats up and down the ticket.