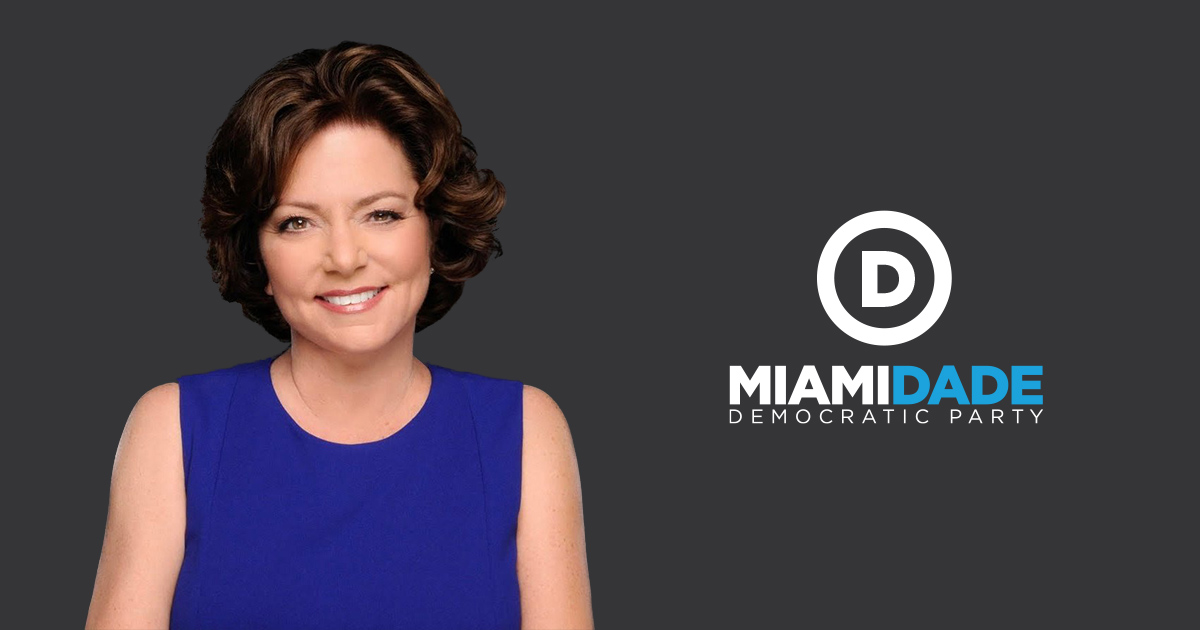 Cindy was elected to the Florida House of Representatives, District 119 in 2000, which includes Pinecrest and all of South Miami-Dade. Prior to her legislative tenure, she was a practicing attorney with the Guardian Ad Litem Program at Miami-Dade County’s Juvenile Court.

“Mayor Lerner has a track record of creating change and advocating for the most vulnerable in our society,” said Miami-Dade Democratic Party Chair Steve Simeonidis. “She is exactly the type of leader we need representing District 7 on the County Commission: someone who is unafraid to push for a living wage, to create economic opportunity and affordable housing. And when it comes to advocating for our planet and protecting our vulnerable coastline and outdated water system, Mayor Lerner is unparalleled in her ideas, her energy and her advocacy. I look forward to continue working with Mayor Lerner when she is elected to the Board of County Commissioners for District 7.”

The endorsement process for the Miami-Dade Board of County Commissioners, District 7 seat originated with an invitation to all registered Democrats in the race to send materials for consideration. The materials submitted highlighted the candidates’ personal backgrounds, experience, and their views on key issues of concern to Democratic Party members, including affordable housing, public transit, combating racism, LGBT rights, women’s rights, environmental concerns, and a living wage. A panel of Democratic Party leaders, facilitated by First Vice Chair Maria-Elena Lopez, then interviewed all candidates, and referred their recommendations to the Democratic Party Steering Committee. These recommendations were in turn approved and referred to the larger Democratic Executive Committee, which voted to support Mayor Lerner. This county-wide endorsement is part of an unprecedented year-long effort on the part of Miami-Dade Democrats to engage voters, organize, and ultimately defeat the White House occupant in 2020 and elect Democrats up and down the ticket.