Despite concerns about the novel coronavirus depressing voter turnout in Florida’s Presidential Preference Primary on March 17, the Miami-Dade Democratic Party hailed the results as vindication in its efforts to enroll ever higher numbers of Democrats in Vote-By-Mail. Some 59,327 Democrats cast ballots by mail in the 2020 presidential primary, a strong increase from the 50,536 ballots cast by mail in 2016.

“Enrolling voters in Vote-By-Mail increases voter turnout,” stated Steve Simeonidis, Chair of the Miami-Dade Democratic Party. “Being enrolled in Vote-By-Mail gives you more options for how to vote. The effects of the global coronavirus pandemic may last for several months, but we must not allow it to take away our ability to vote. Now is a good time to enroll in Vote-By-Mail for the August 18 Primary and the November 3 general election.” 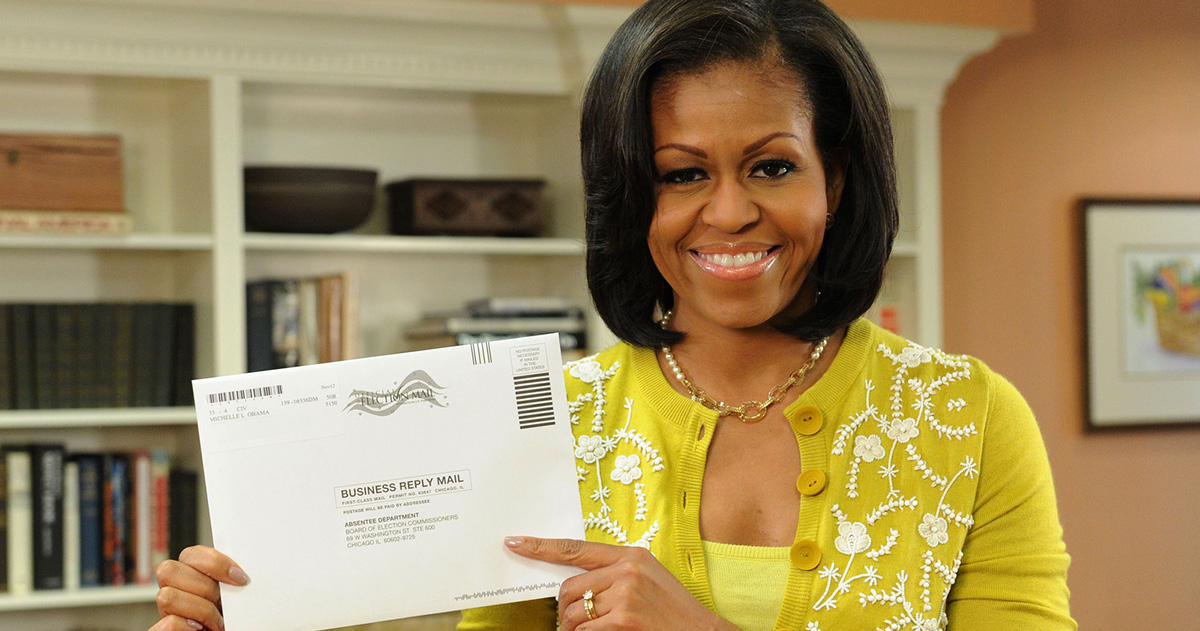