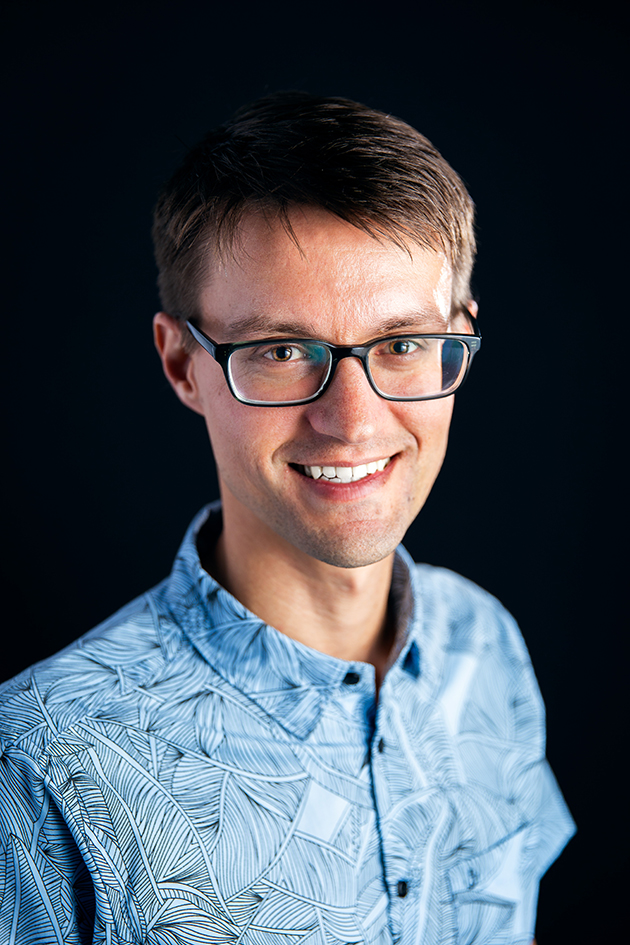 A field organizer and canvasser for multiple presidential campaigns, Richmond went on to receive a Master of Fine Arts Degree in Film and Electronic Media from American University in Washington DC. He has produced educational films and interactive media that tell United States history for museums and cultural institutions around North America. His work has appeared in the Smithsonian National Museum of American History, the Oklahoma City National Memorial & Museum, the Library of Congress, the Birthplace of Country Music Museum, the National Museum of the Marine Corps, and others.

As a digital activist, Richmond served as the Communications Chair of the Miami Beach Democratic Club and assists the county party with communication tasks. Richmond worked for several Democratic candidates in Miami-Dade County, crafting a digital presence and a digital fundraising strategy for them.

Miami-Dade Democratic Party Chair Steve Simeonidis stated, “Building a strong digital presence is imperative when it comes to grassroots fundraising and organizing. Our leadership team is confident Christopher will be able to leverage his experience to build us a digital platform worthy of the moment.”

“We know that the battle for the White House and the future of our democracy will run through Miami-Dade County in 2020,” Richmond said. “This year, we must decide once and for all that it’s on us to support Democratic candidates at all levels, from the White House to our local commissioners. Beating Donald Trump means defeating his ideas and his candidates up and down the ballot. The Miami-Dade Democratic Party will be pivotal to retiring Trump and building up a strong Democratic bench for the future. I intend to put everything I have into ensuring our party is the strongest party we can build together.”