Do you want gun reform in Florida? These 25 legislators have an A or A+ rating from the National Rifle Association and they have no opponent. Are you a community leader in any of these districts? RUN. RUN on gun reform. RUN to protect the lives of your loved ones. RUN like your life depended on it. 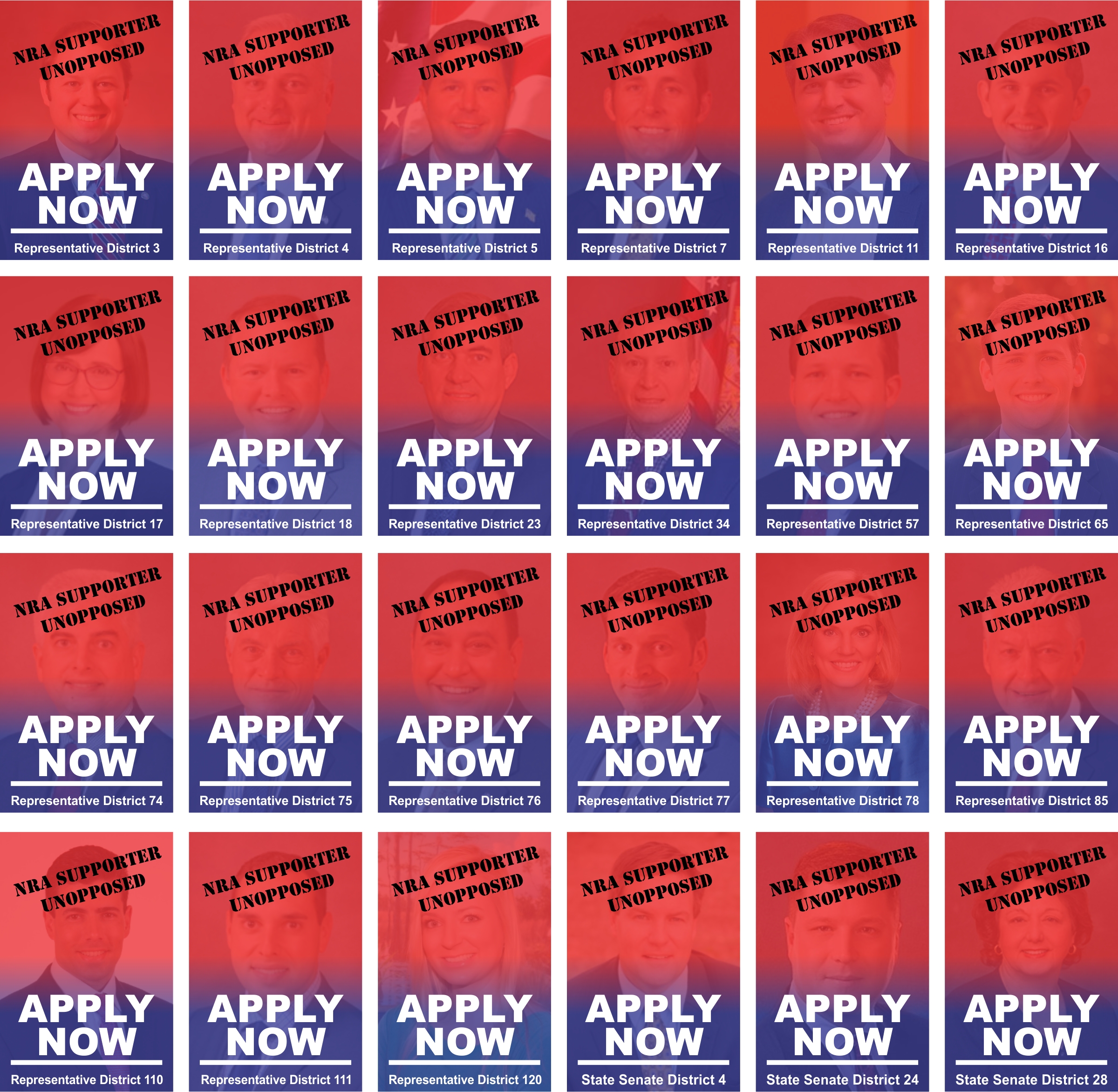 The NRA makes it difficult for you to find what grades they have given legislators in past elections. Luckily, we compiled it all for you. Here's the list!